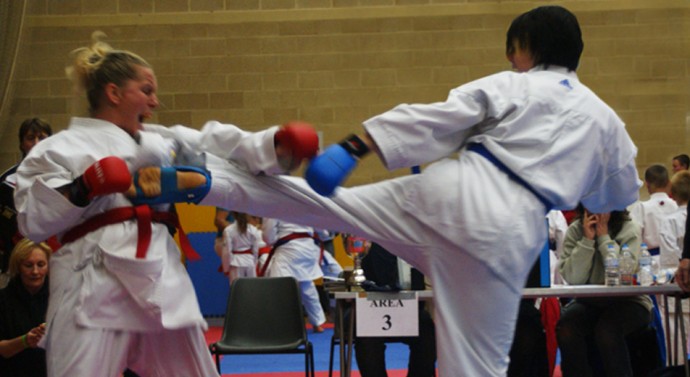 The competition was well supported.  There were 32 teams competing, broken down as follows:

Well done to all the competitors and congratulations to the medal winners.

Thanks go to the WKU Event Organiser and Event Support Team as well as the Referees, Judges and Table Officials who worked so hard (click here for Referee Report).

And, importantly, a big thank you to all the competitors, their clubs, supporters, friends and families who travelled to take part and support the competition.

Watch the WKU website for a full report of the event.