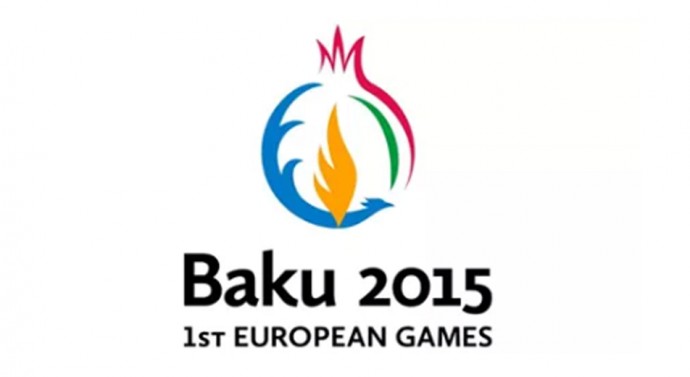 Team GB have announced the sports / disciplines and the qualification for BAKU check out the link below on the British Karate Federation website for the full news item.

Only WKF member federations within Europe will be eligible for BAKU

In total, 13 Olympic sports could potentially feature British athletes with Aerobic and Acrobatic Gymnastics as well as Karate the only non-Olympic disciplines/sport named as part of Team GB.

Qualification for Baku runs through until the spring of next year Team GB has already secured 92 quota places from 11 discipline/ seven sports including Boxing, Gymnastics and Triathlon.

Of Team GB’s 14 sports/20 disciplines, seven disciplines will have an added significance on the Road to Rio 2016 with each offering Olympic ranking points, qualification standards or automatic qualification for a certain number of athletes.

In addition, Baku provides World Championships qualification for both Boxing and Wrestling, which in turn will offer an opportunity to secure a spot in Brazil.

Baku 2015 also provides the chance for the more junior members of Team GB to gain valuable multi-sport Games experience as well as the prospect of competing against some of Europe’s elite.

“We’ve qualified in excess of 90 athletes so far for the Games, so we’re confident that with 6 months to go our final athlete numbers could well be over 150, a terrific achievement for an inaugural Games.

“Importantly seven of the disciplines on the competition programme are qualification events for Rio 2016, so it is a crucial part of the journey to those Olympic Games. The Games are also a fantastic opportunity for young athletes in the Junior events vying to be part of Team GB in future Olympics to experience a multisport event of this scale, alongside 6,000 other athletes.

“I am also looking forward to working with some new sports including Karate who we welcome to Team GB for the first time; it’s a terrific moment for their athletes, coaches and everyone involved in the Karate movement in the UK.”

Terry Connell, British Karate Federation President said:
“British Karate has an illustrious history, from dominating World Karate for a decade in the mid 80-90s, to the present day where we still produce European and world class competitors.

“Today’s announcement that we have been invited to join Team GB at the 2015 European Games has to be our finest hour.”