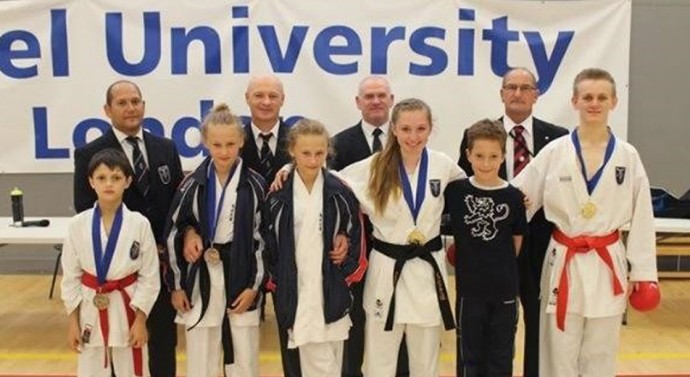 Six members from WKU’s Yokai Karate-do competed winning 2x gold and 2x bronze medals. Good performances from all the competitors especially Sophie Ward winning two rounds 8-0 before the bout time ended, and on to gold in the final.

Ivor Thomas was chief referee with Nigel Langson, James Smith and Chris Summers also officiating at the event from WKU.

It was a very friendly competition with everyone cheering on and applauding the competitors.