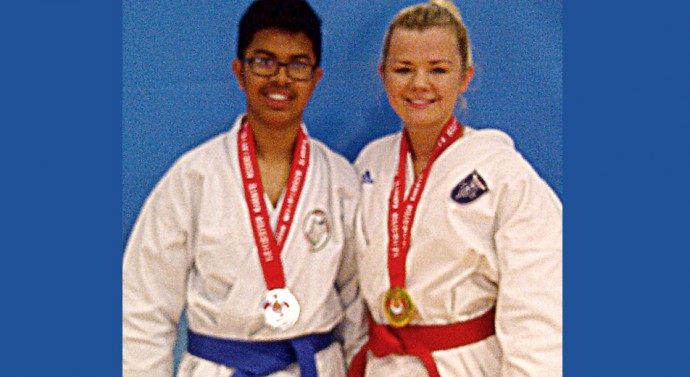 WKU squad went to Leicester on 22nd June 2014 for the Wado Kai Competition. The fourteen squad members met between 8am and 9am for registration and the competition kicked off pretty sharp at 9am with the Kata.

All the Squad fought well and we came away with just one injury of the day where Gemma Cross had to take a visit to Leicester Hospital, dislocated knee was diagnosed, hopefully a speedy recovery for Gemma, with some rest we will see her back in the dojo soon. 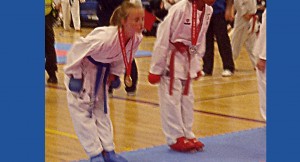 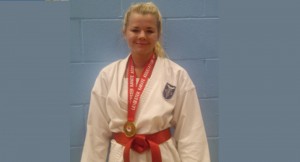 The Kumite Results are as follows:-

There were a few members of from Bristol and Oldmixon & Uphill who fought well on the day so hopefully we will see them at the next WKU squad training session.