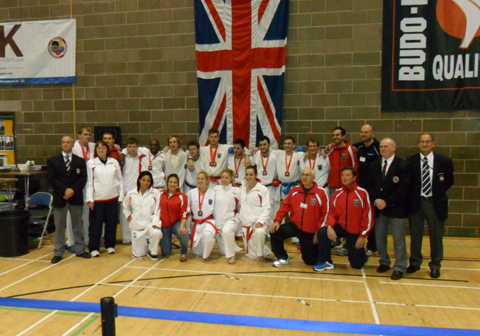 With over 20 countries participating the WKU Squad returned with impressive results: 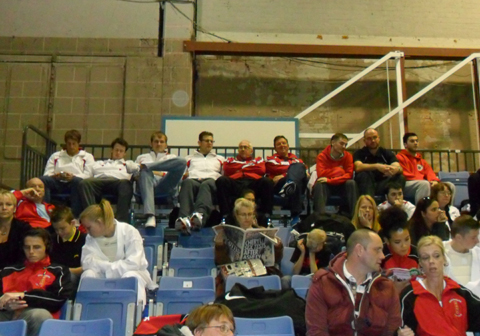