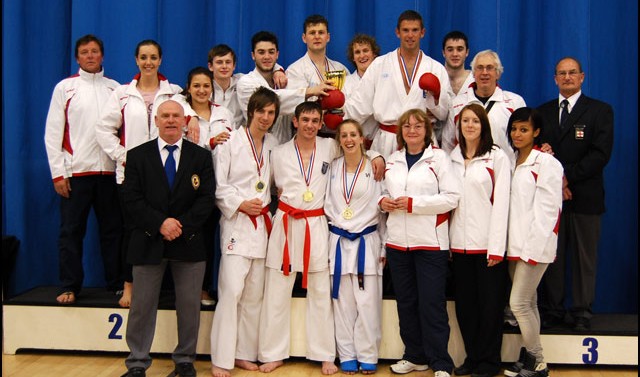 English, British and Commonwealth titles – both team and individual – along with a World title, are just a few examples of hard work and great effort over the last 10 years.

Western Karate Union also have English, British and European referees and judges. None of these achievements from the WKU Squad and WKU Officials would have happened without a good and secure association around them.

Many thanks go to parents and guardians. You chose WKU for you children, with club and squad instructors who have the skills and knowledge to teach all aspects of Karate Do.

Finally, many thanks to all executive members, Treasurer, Registrar, Child Protection Officer, Secretary and Coaches – without their tireless work the WKU would not be so successful.

In the next 10 years things will change, the WKU will change, but also remain the same – strong and successful.