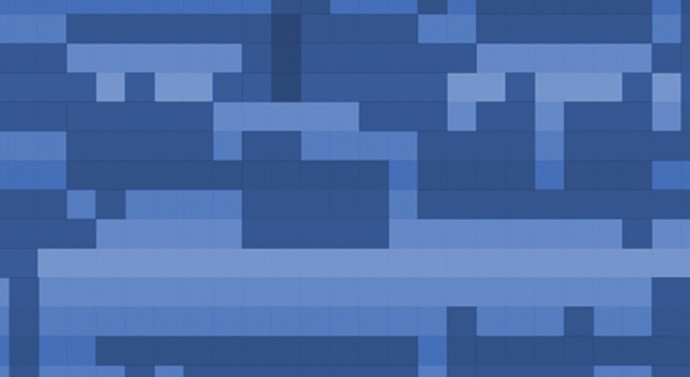 08.15am start and 13hrs later it was completed. All Officials were kept extremely busy and involved in many finals between them all.
It also proved a successful day for Gary Doughty who was promoted up to English National Referee”B ” so Congratulations to Gary.

And great news for WKU’s Ivor Thomas who has been promoted to British Karate Federation (BKF ) Kata Judge. Congratulations Ivor!