The WKU Squad met at the Parklands leisure centre at around 9.30am, the kata was on first so nothing much happened until about 12.30pm when all the squad got changed and ready for an afternoon of battles with some prize money at stake the pressure was on!

A good day and some good results with two individual golds, six silver and seven bronze everyone fought well with the two gold medalists leaving £100 better off!

The main event “The Teams”… A good result for the 16-18 yr old team although it was just one fight off we still did what we had to do.

Unfortunately, both the senior teams were beaten in the semi finals and took bronze some good fights from all squad members. 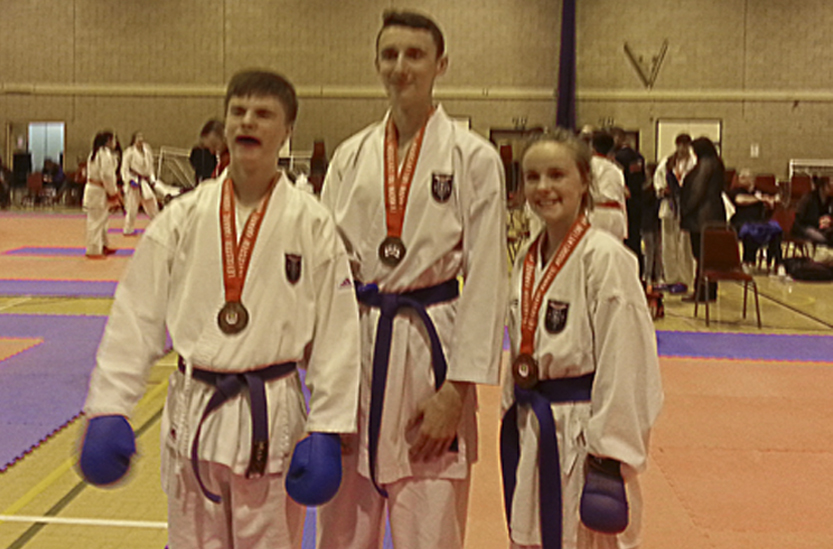