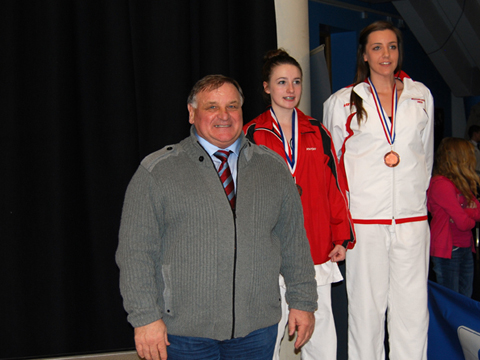 The score in the semi final was one point each at the end of the contest and Rachel only lost by majority flags. As usual she fought bravely and continued to show improvement in her Kumite and can be encouraged by the fact that she lost to an England international. 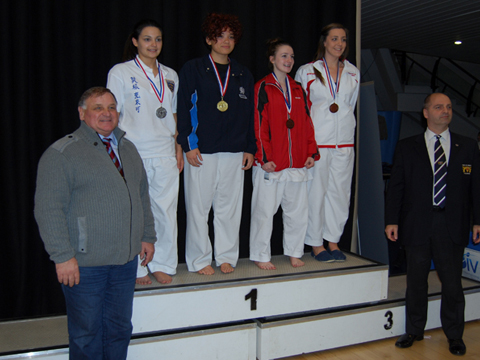 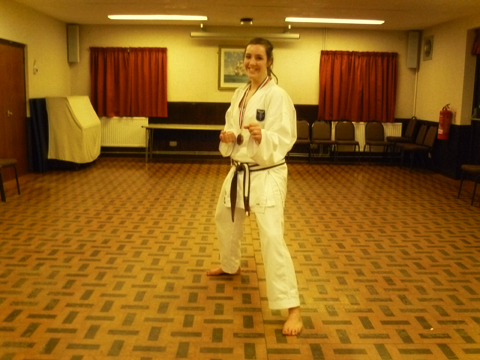