News and reports from WKU in Colchester and the East of England. 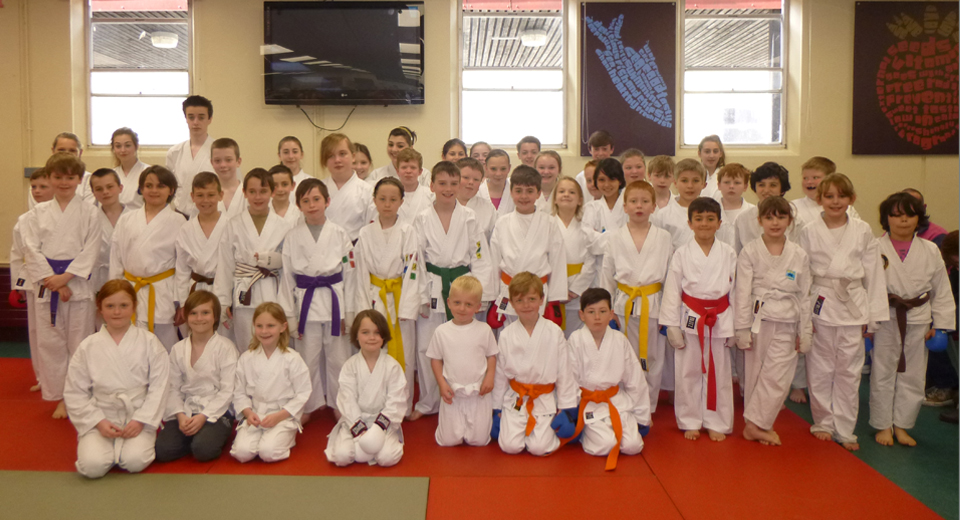 On Sunday 27th April 2014  a WKU Junior Competition was run by Les Birkin, 7th Dan and other instructors at The Gilberd School (Highwoods Leisure Centre). The competition was open to all Juniors (up to 15 years) from local WKU clubs.  Clubs from Sudbury, Colchester, Brightlingsea, Great Tey and Great Bentley attended. Well done to all who participated and congratulations to medal winners! And thanks to all helpers, instructors and supporters! 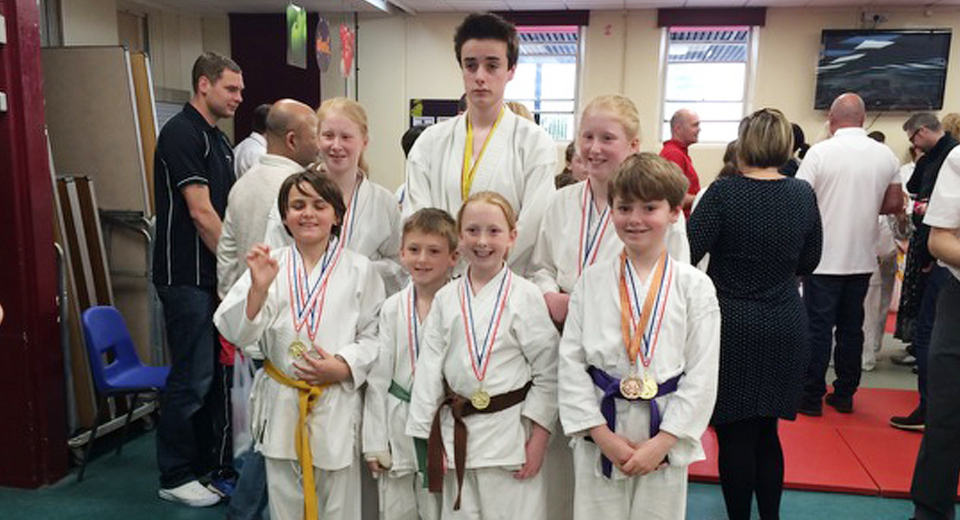 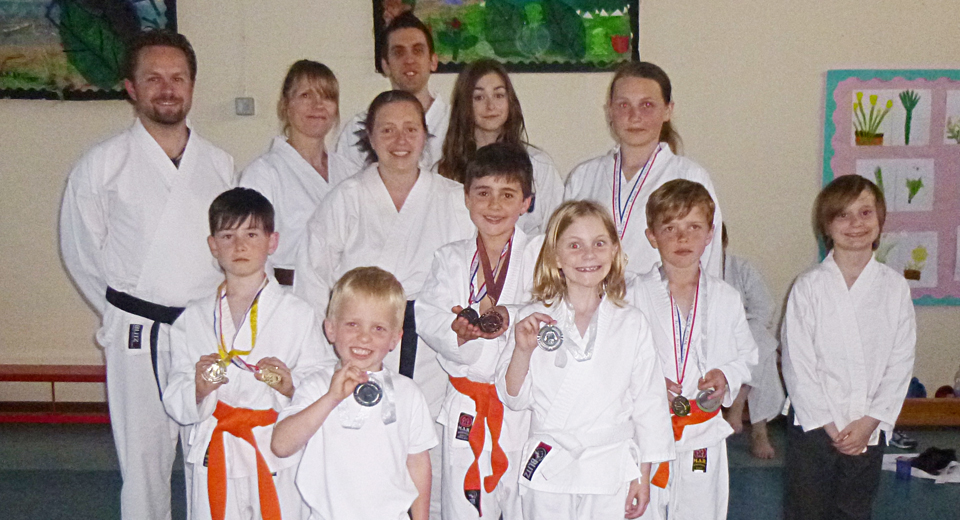 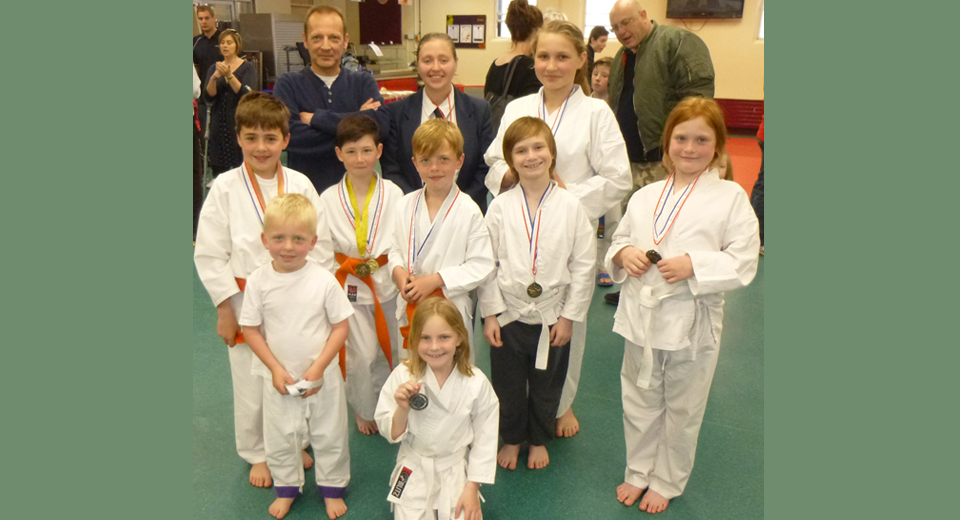 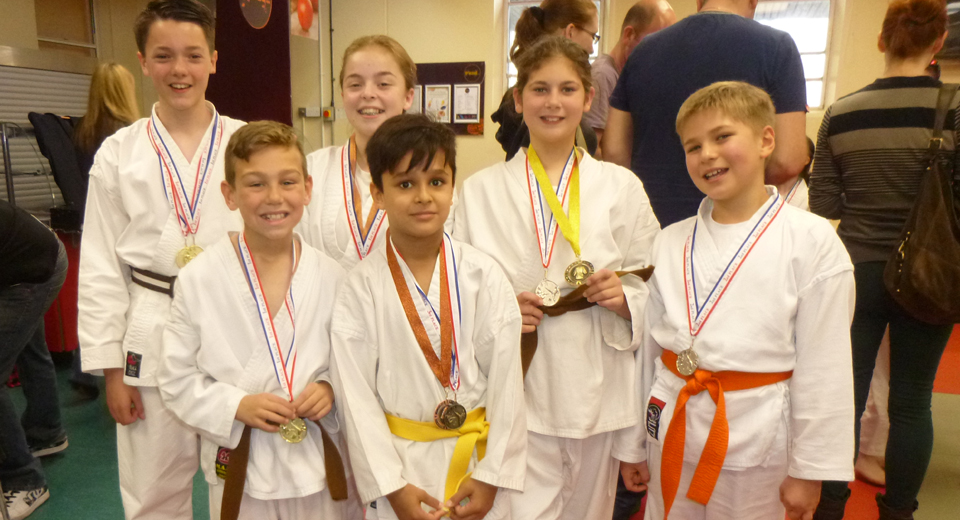 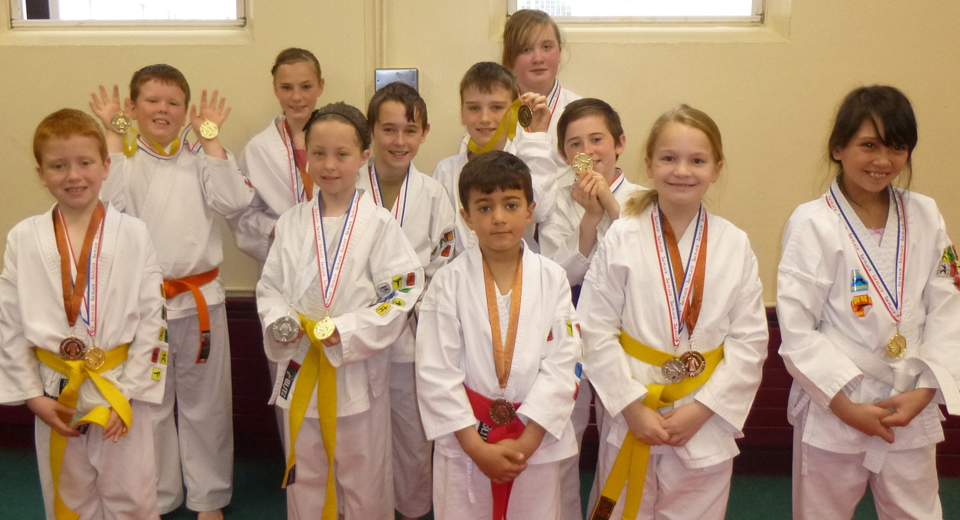 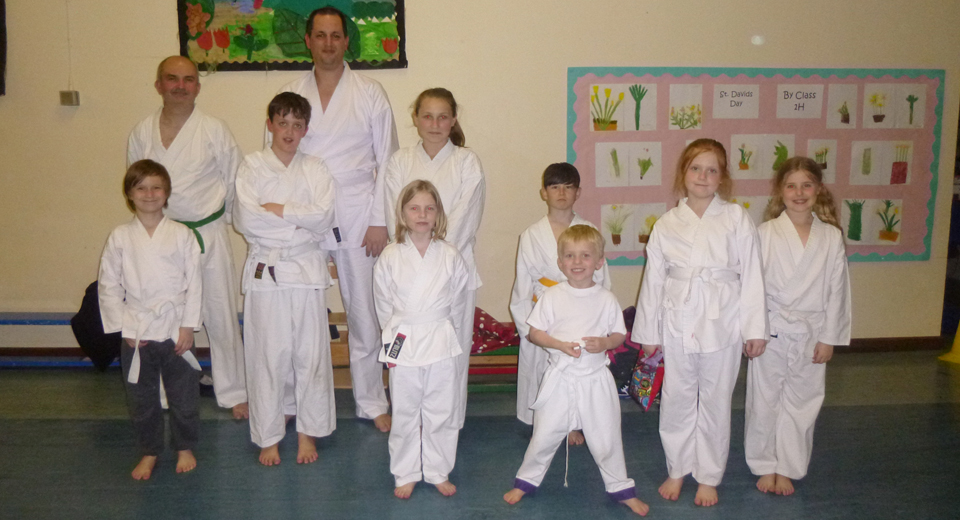 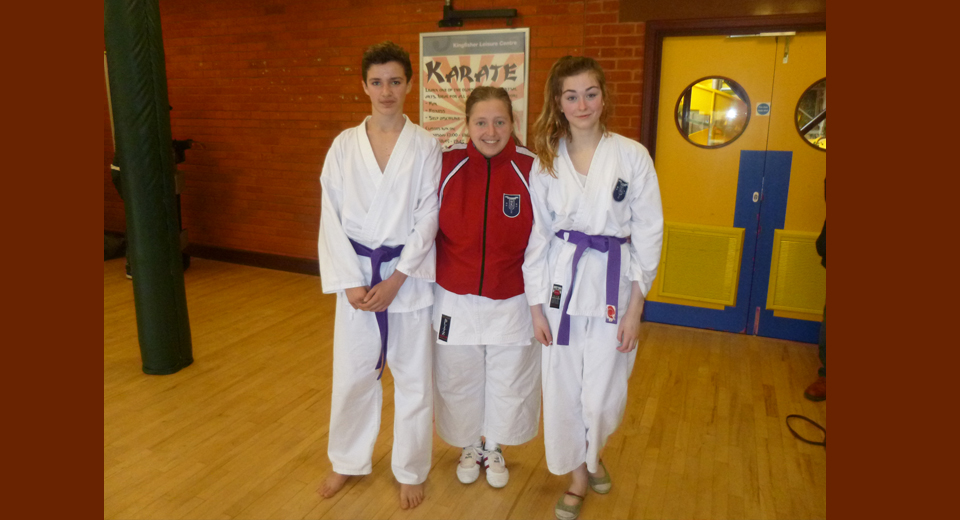 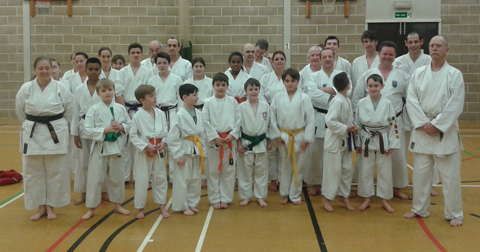 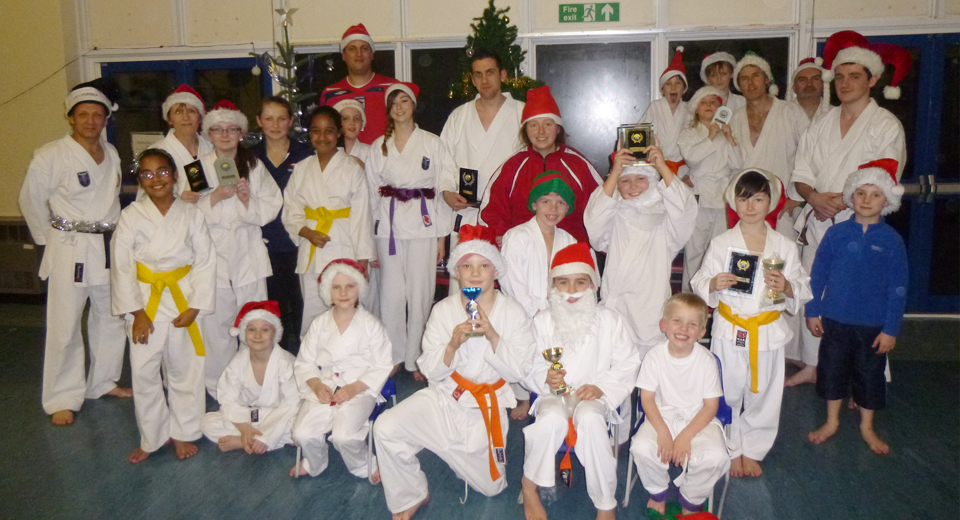 Xmas at Brightlingsea Karate Club – Students and Instructors had a fun training session to finish 2013 complete with their festive hats! 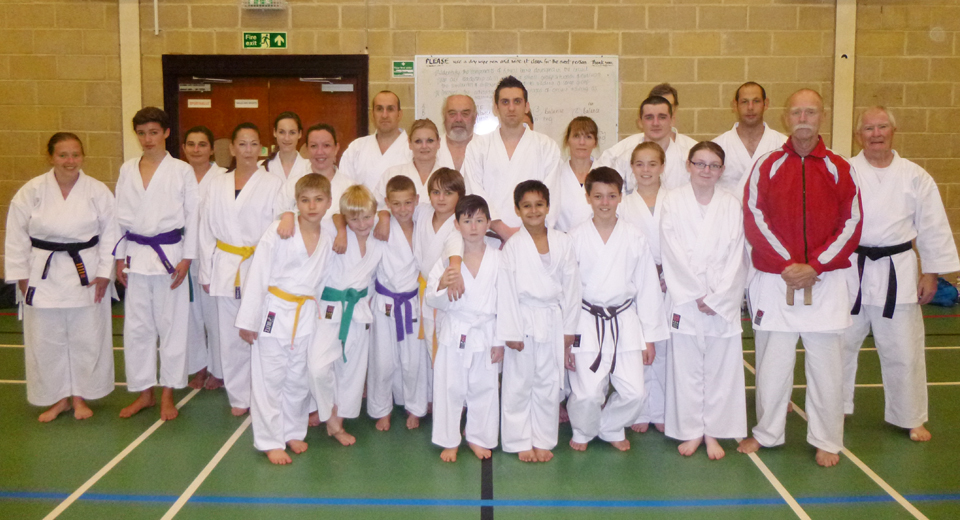 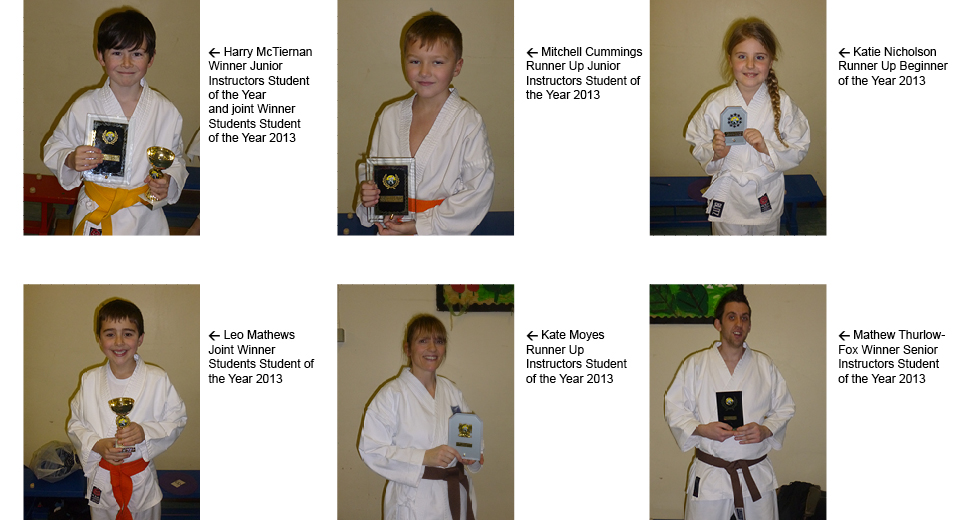 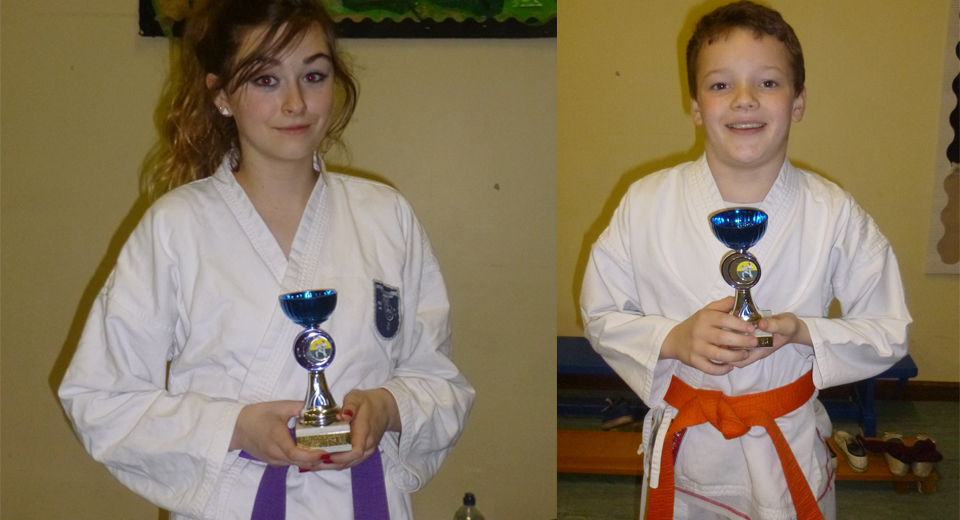 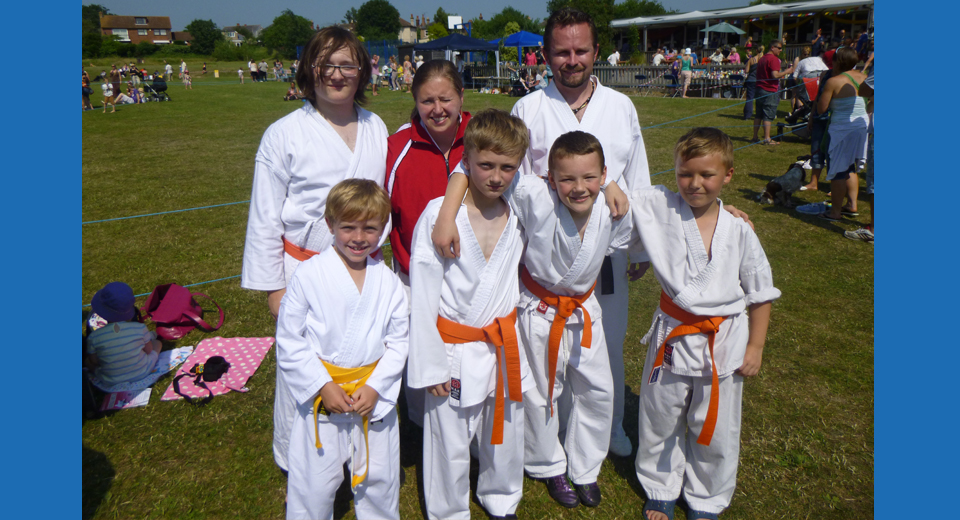 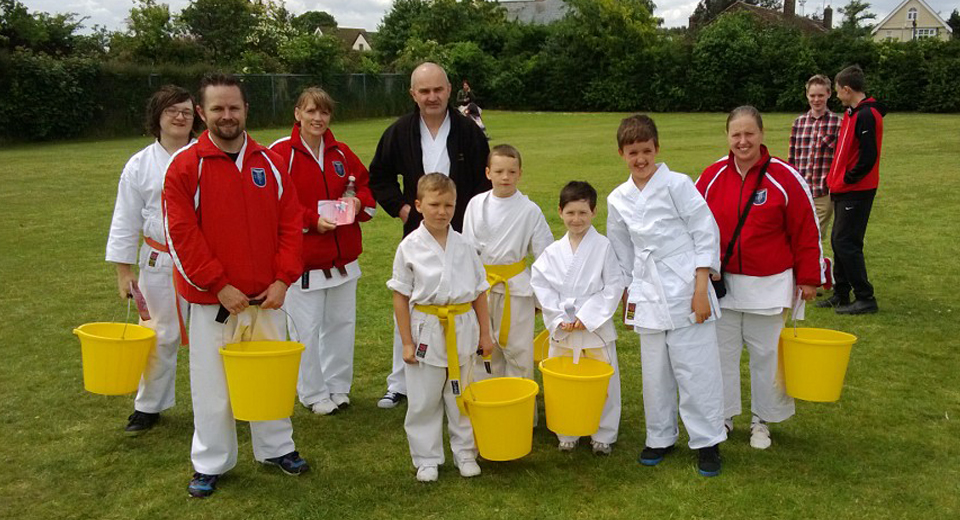 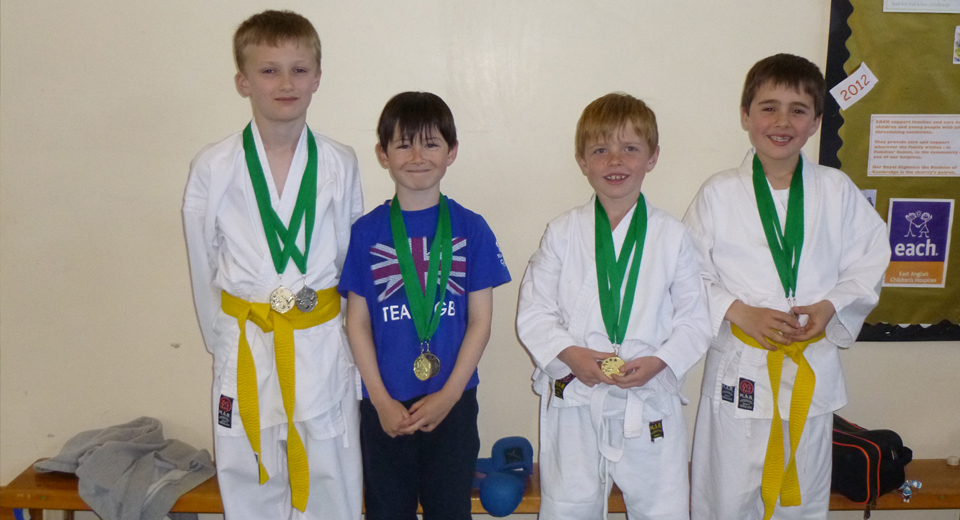